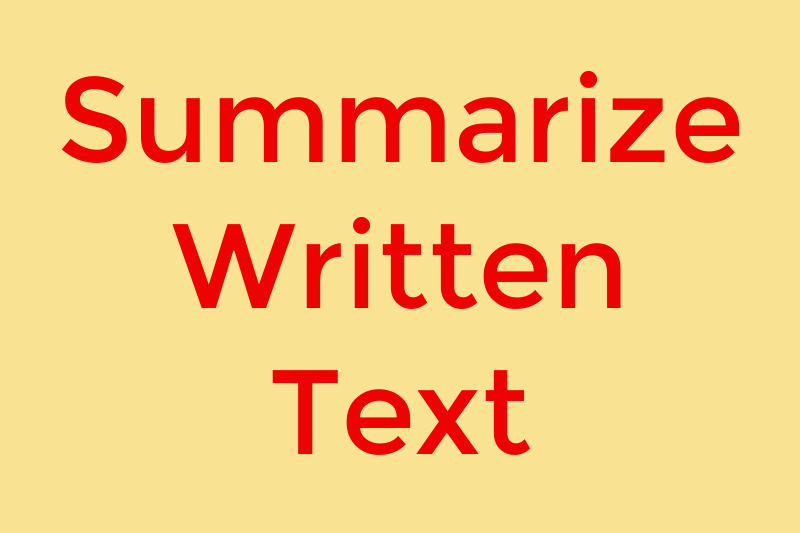 Summarize Written Text is the first part of the Writing module of the PTE test. In this part, candidates will be given between 1 to 3 passages to summarize. Candidates will have 10 minutes to summarize each passage into one sentence. This sentence can be as many as 5 to 75 words long. Remember, this one sentence can only have one full stop. Once this rule is broken, no points will be awarded for that item.

Do’s and don’ts of the SWT

The central idea in these texts can be broadly di­vided into three groups. Based on the text type, you can express your response in one of the following structures: SAME, OPPOSITE or CAUSE & EFFECT. The following passages exemplify each of the main ideas enumerated above.

During the time of the Aztecs, cocoa was mainly used as a beverage. Wines and drinks were made from white pulp around the seeds of the cocoa pod. The beans themselves were used to make hot or cold chocolate drinks. Both the Maya and the Aztec secular drinks used roasted cocoa beans, a foaming agent (sugar), toasted corn and water. Vanilla and/or chili were also used as an ingredient in the drinks. Cocoa beans were also used as a currency and as a tribute (tax) from peoples ruled by Aztecs. The oily layer floating in the chocolate drink (cocoa butter was used to protect the skin against the sun. For the Aztecs cocoa had a religious significance. Cocoa was believed to be of divine origin: the cocoa tree was a bridge between earth and heaven. Human sacrifices to propitiate God or sun were first sanctified by giving him chocolate. Cocoa beans were given to priest’s assistants at children’s coming of age ceremonies. During marriage ceremonies, the couple drank a symbolic cup of chocolate and exchanged cocoa beans. Aztecs believed that drinking chocolate gave mortals some of Quetzalcoatl’s (God of earning and of the wind) wisdom.

Cocoa was used by the Aztec people in different ways such as a drink, a form of money for tax collection, a sun protective lotion, a religious commodity and a symbol of bringing wisdom upon the receiver.

2- The opposite central idea

Males do the singing and females do the listening. This has been the established, even cherished view of courtship in birds, but now some ornithologists are changing tune. Laszlo Garamszegi of the University of Antwerp, Belgium, and colleagues studied the literature on 233 European songbird species. Of the 109 for which information on females was available, they found evidence for singing in 101 species. In only eight species could the team conclude that females did not sing. Females that sing have been overlooked, the team say, because either their songs are quiet, they are mistaken for males from their similar plumage or they live in less well-studied areas such as the tropics (Behavioral Ecology, DOI: 10.1093/arlo47). Garamszegi blames Charles Darwin for the oversight. “He emphasized the importance of male sexual display, and this is what everyone has been looking at.” The findings go beyond modern species. After carefully tracing back an evolutionary family tree for their songbirds, Garamszegi’s team discovered that, in at least two bird families, singing evolved in females first. They suggest these ancient females may have been using their songs to deter other females from their territories, to coordinate breeding activities with males, or possibly to attract mates.

Despite the misconception that was initially put forth by Charles Darwin that highlighted the importance of singing in male birds for courtship purposes, a team of researchers from University of Antwerp discovered that most of the females in family trees for songbirds actually sang songs possibly to attract mates or defend their territories.

3- Cause and effect idea

Take a Nap, Protect Your Heart? people who took naps at least three times a week for average of at least 30 minutes were 37% less likely to die of heart disease than people who did not take regular naps Large Greek Study Suggests Midday Siestas Cut Heart Deaths Naps aren’t generally included in the litany of good-for-your-heart lifestyle choices recommended for lowering cardiovascular risk, but they may soon be. New research suggests a midday siesta may reduce a person’s risk of death from heart disease possibly by lowering stress levels. The findings must be confirmed, but Dimitrios Trichopoulos, MD, a study author, tells WebMD there is little downside to taking naps and there could be big health benefits. The siesta is a victim of progress. Most of us aren’t in the position to take a daily nap, he says. But our research suggests that the practice could help protect the heart, and we need further studies to find out if this really is the case.” Part of the Culture: Trichopoulos says the research stemmed from the observation that heart disease death rates are lower in Mediterranean and Latin American countries where midday siestas are part of the culture. His own earlier research in a Greek population provided weak evidence in favor of the nap hypothesis, but another, larger study, conducted in Costa Rica failed to show an association. The newly published Greek study by Trichopoulos and colleagues from the Harvard School of Public Health in Boston, and Greece’s University of Athens Medical School is the largest ever to examine the issue in a previously healthy population. A total of 23,681 residents of Greece with no history of heart disease, stroke, or cancer at enrollment were followed an average of 6.3 years.

A new study done by a Greek research group on a total number of 23,681 participants has found that regular naps in the afternoon for three times a week can positively reduce the risk of heart diseases by 37%, possibly due to the fact that it can reduce the stress levels.

For learning the tricks of how to ace the PTE academic test, and for doing a free scored PTE mock test and practicing real PTE materials on our PTE practice platform, visit our website at www.thepte.com, where you can also book a free online PTE coaching with one of our Melbourne-based expert PTE trainers via the zoom app. 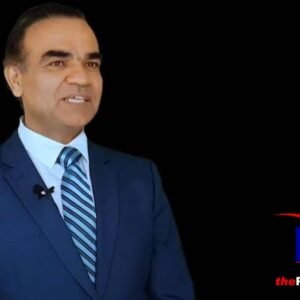 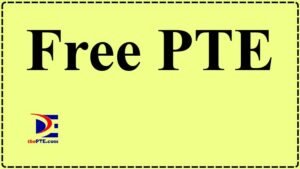